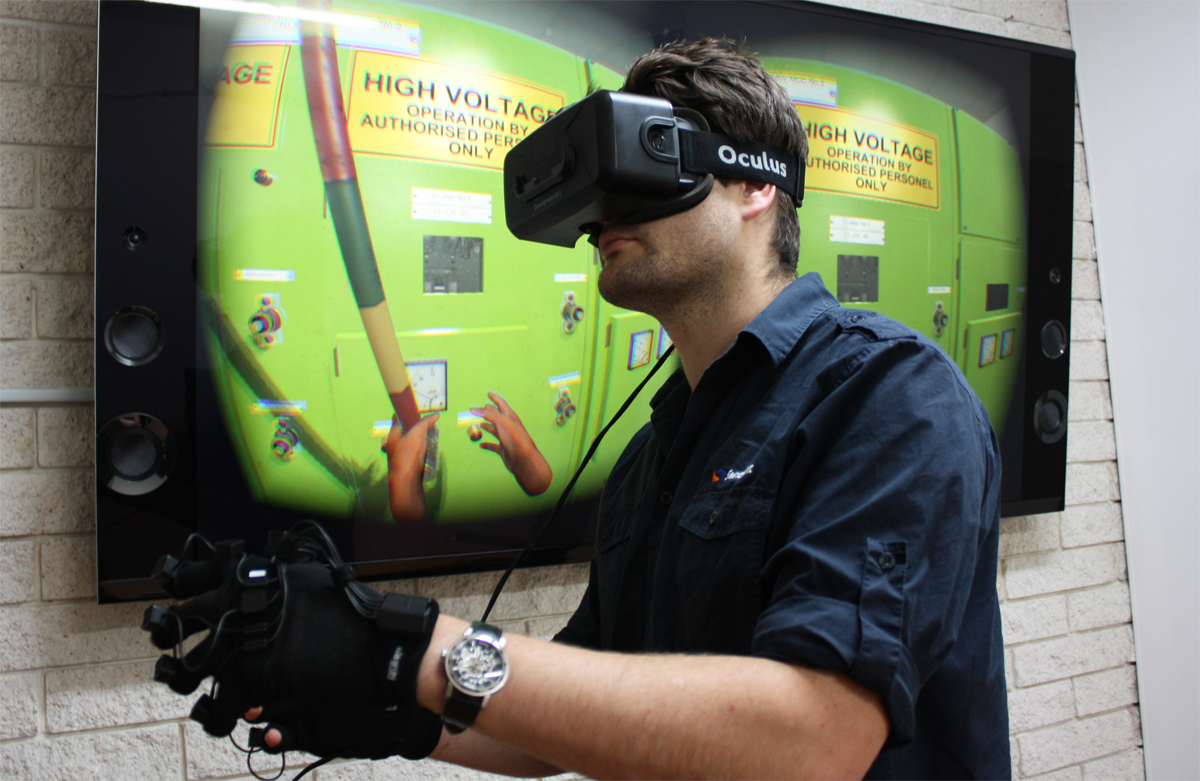 Everyone in gaming is talking about virtual reality, but the conversation shouldn’t stop there.

2016 is expected to be “the year” for virtual reality (VR) with big name brands such as Sony, Microsoft and Facebook releasing consumer VR players.

You’d be forgiven for ignoring the hype – especially if you remember the VR trend that emerged (and died) in the 1990s.

VR platforms are continuing to combat a poor reputation from that time which had fundamental issues such as motion sickness. Even at the recent Electronic Entertainment Expo (E3) in Los Angeles critics were still assessing the effectiveness of VR players with “simulation sickness” as a key measure.

The truth is big companies have spent masses of time and money on development leading to impressive outcomes – so impressive that Facebook acquired Oculus for over $2 billion (in case you missed that news story in March 2014).

“There are a lot of reasons to believe that the next major computing platform will be more interactive and connected to vision.” he said in an interview where he sat alongside Oculus VR chief scientist Michael Abrash.

“Every ten or 15 years there’s a new major platform that comes along. I do believe that virtual reality is going be that, alongside augmented reality.”

Both Zuckerburg and the team at Oculus are thinking further than applying VR to the gaming arena alone – and so should other businesses no matter how big or small.

Take safety training as an example; how would it change your business if you were able to train staff when they need it, in a virtual environment?

From a business perspective, in Western Australia we at Sentient Computing have demonstrated that virtual training can reduce training budgets significantly and cut training time by as much as 70 percent. Trainees also know exactly what they need to do in real life because the interactive environments are based on real sites.

VR in a training scenario goes a step further by improving what psychologists call “cognitive engagement”. Essentially, it means users are able to fully immerse themselves in the VR setting without preoccupation on the technology.

Virtual reality scenarios using interfaces such as the Oculus Rift create environments so realistic that users become fully immersed in the scenario and are, therefore, open to the full experience as though they were undertaking it in “real” life. As a result, there is a significant improvement in the delivery of the learning outcomes. This reinforces Benjamin Franklin’s statement of “tell me and I forget, teach me and I may remember, involve me and I learn”.

This is particularly useful for businesses which may deal in high-danger scenarios which are difficult to be replicated in real life. For example, Sentient has developed a VR training module based around high voltage switching. Users are fully immersed in the virtual environment and can use their physical movements to control virtual objects, simulating real life actions. Should they made a wrong decision, they experience repercussions as they would in real life such as an arc flash incident.

So, as we round out 2015, we are looking towards a year where VR is about to take off. Technical limitations are being resolved as the big name companies look to service the demanding consumer market.

It’s important that businesses also take advantage of this opportunity and explore ways to use VR to improve productivity and reduce costs.

Sentient Computing awarded contracts worth half a million dollars

3D Visualisation; it’s a case of when, not if