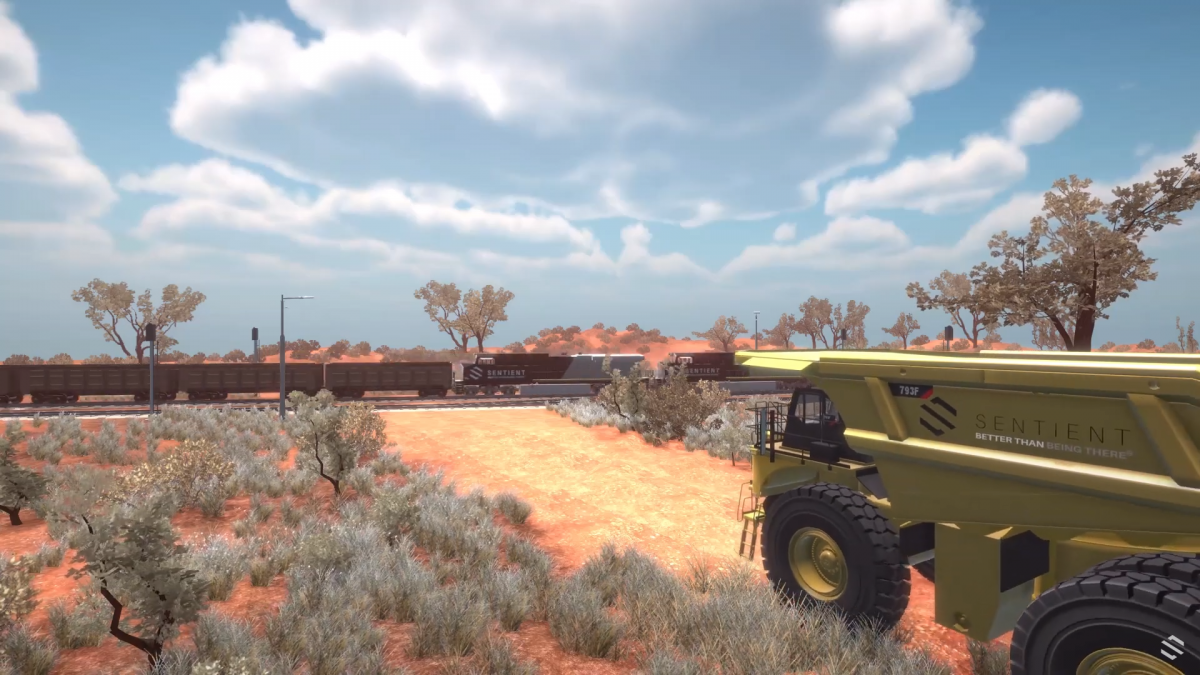 For some time, Sentient has been creating the majority of our video in Unity as we started to realize its many advantages for us over more traditional software such as 3DS Max.

Did you know movie studio Pixar used a 12,500 CPU Core render farm on the Cars 2 movie and on average each frame took 11.5 hours to render? In counterpoint real time rendering can be as fast as 10-20 frames per second.

Real-Time rendering allows us to move away from time-consuming frame by frame rendering techniques which constrains us from making changes.

Re-rendering video because of a small change previously consumed many hours and costly hardware resources.

Now when a client reviews and makes changes we can re-record in a matter of minutes. Another advantage to moving to unity is the wealth resources, from effects to procedural terrains, that we can now leverage into our animations.

Effects allows things like the weather and lighting to have an impact on game objects, in the examples below the foliage on the trees and grass moving with the wind.

Sentient gets an East Coast presence

A Blended Approach to Training